Engineer and PhD in Urban Planning Technology, he has been being for several years Adjunct Professor in Urban Planning and Economic Assessment of projects at the Faculties of Engineering and Architecture “Ludovico Quadroni” of University of Rome “La Sapienza”. He was technical director of Risorse RPR SpA Company and Head of Development and Improvements of the State Property. He provides and has provided advice and assistance services for companies and public administrations. In those roles, as well as to coordinate many research and complex projects of different professional segments, he has developed and launched numerous experiences of public-private partnerships, experimenting and testing the potential of the most tools available today.

Born in Terni on 01/01/1977, he graduated in Architecture at the University of Rome “La Sapienza” with the assessment of 110/110 cum laude and belongs to the Order of Architects, Planners, Landscapers and Conservationists in Rome and Province. He began at 23 years old his professional experience at “Il Carpine Giorgio Braghiroli Studio” architectural firm. He worked as a consultant in the Risorse – RPR SpA Company, he worked for two years in Beijing as Permanent European Project Assistant Asia Urbs Chn5-08, “a sustainable and replicable model for the redevelopment of the historic center of Beijing”, and for two years in Rome, working on various projects on an urban scale. He is founding member of Euromade and he currently holds the position of Head of the design of one of the most relevant Entrepreneurial Groups of Rome in the real estate sector, dealing with the architectural and urban design and management of the planning and building procedures of private interventions mainly residential and complex programs of different kinds, also of big dimensions (over 1 million cubic meters).

Mechanical engineer, he was Board Member of the Italian subsidiary of a major international Oil Company (2006-2009) and CEO and President of the all commercial Group Companies for the sales of oil products in the extra network consumer market (2003- 2009). In addition, he managed, as Director in charge, a project of the decommissioning, dismantling and area redevelopment of a petrochemical unit and a refinery (2004-2009) and, as Project Manager, the creation of an international credit card system for the fuel supplies. He was Technical Director of Network Development and Network Sales Director of the same Company (1997-2003) and organized and planned the technical and managerial development of the Company national network.

He has previously matured a decennial activity of Project Managers and Proposal and Estimating Manager for an international engineering Company, in the oil and petrochemical field. 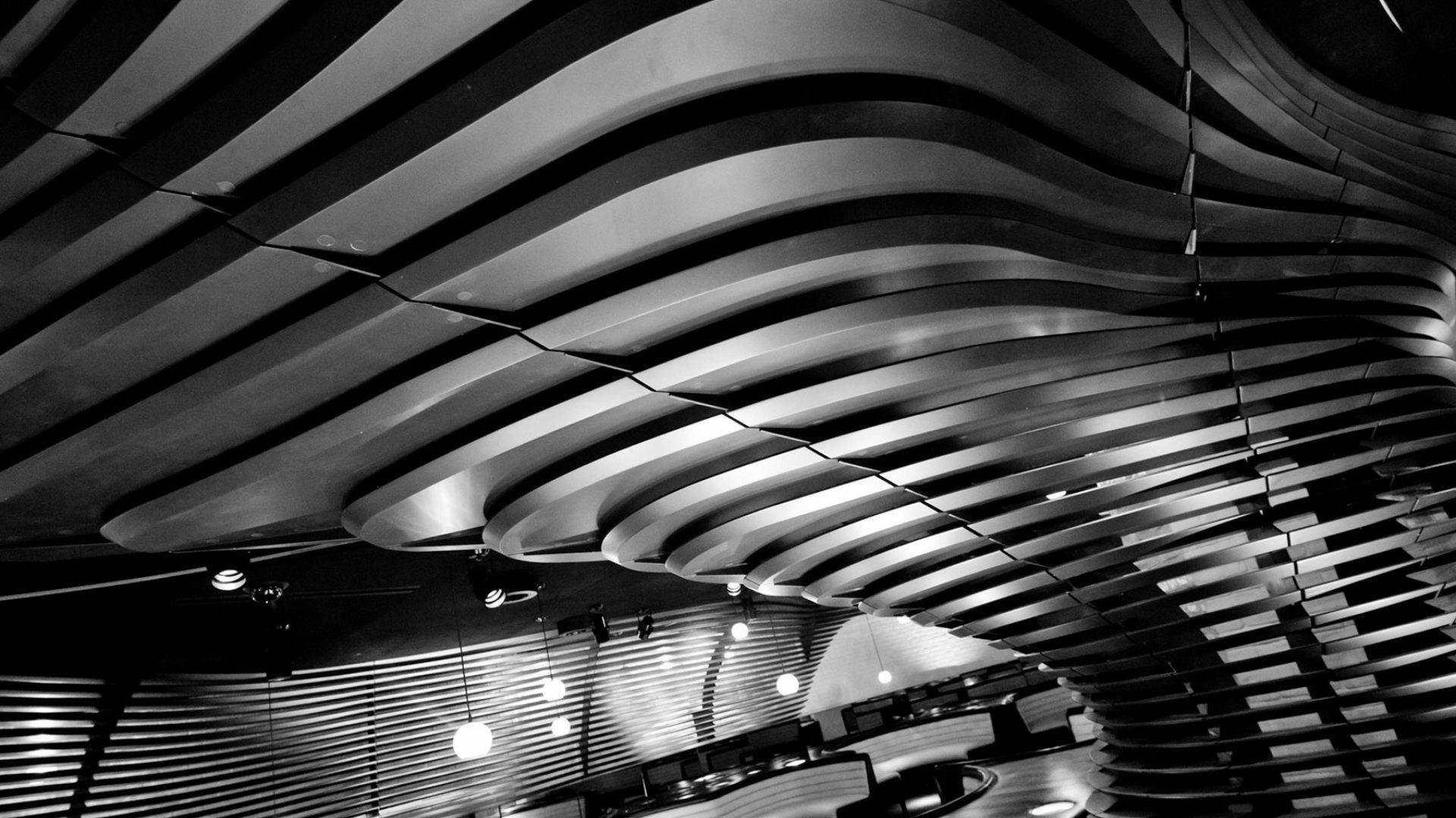 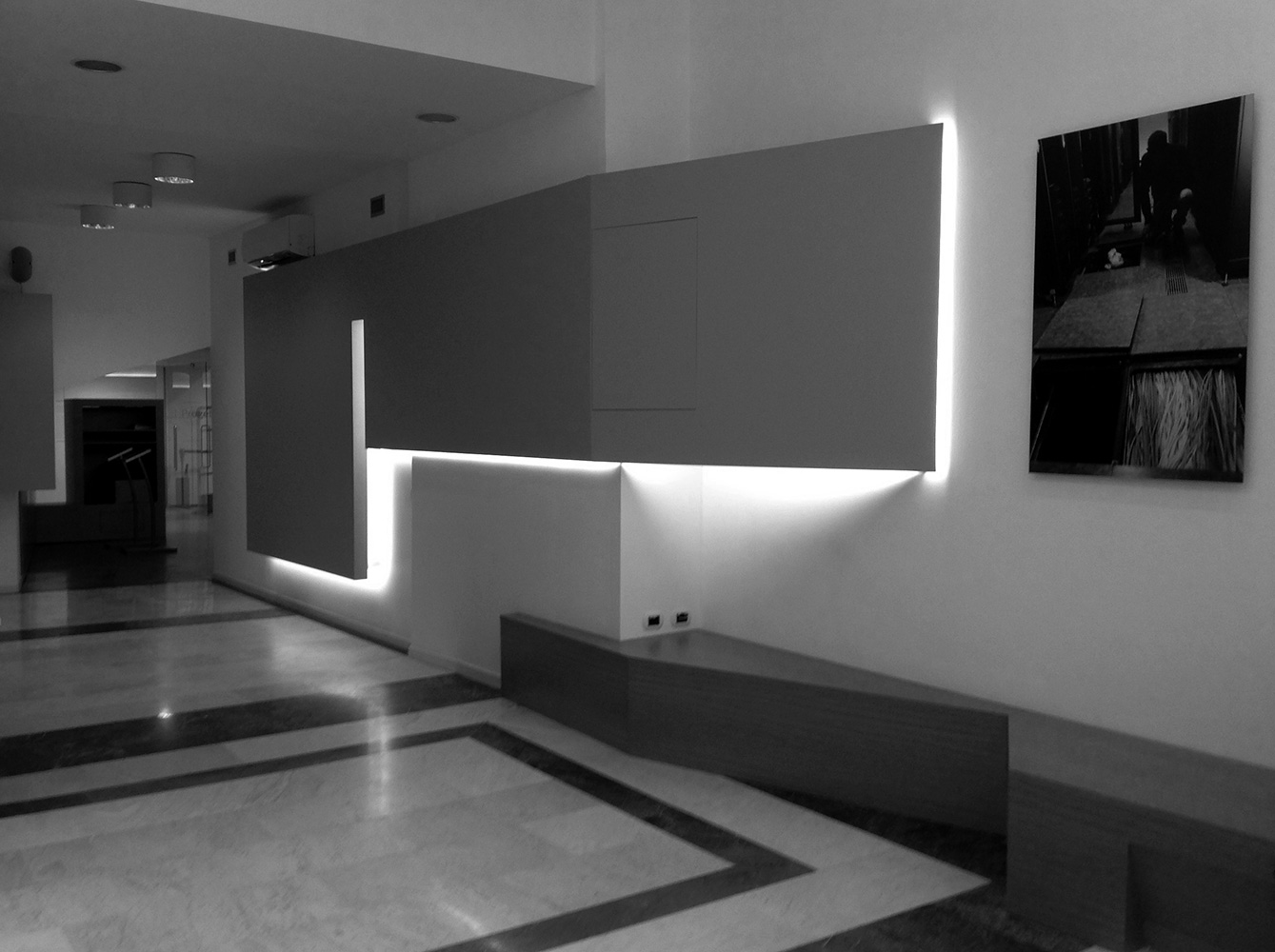